NASA, the American space agency, has launched its most powerful Artemis Moon rocket ever from Cape Canaveral, Florida. The first Artemis I launch failed due to technical issues at the end of August, and a second attempt at the beginning of September was hampered by a fuel leak. The 100-meter-tall […] 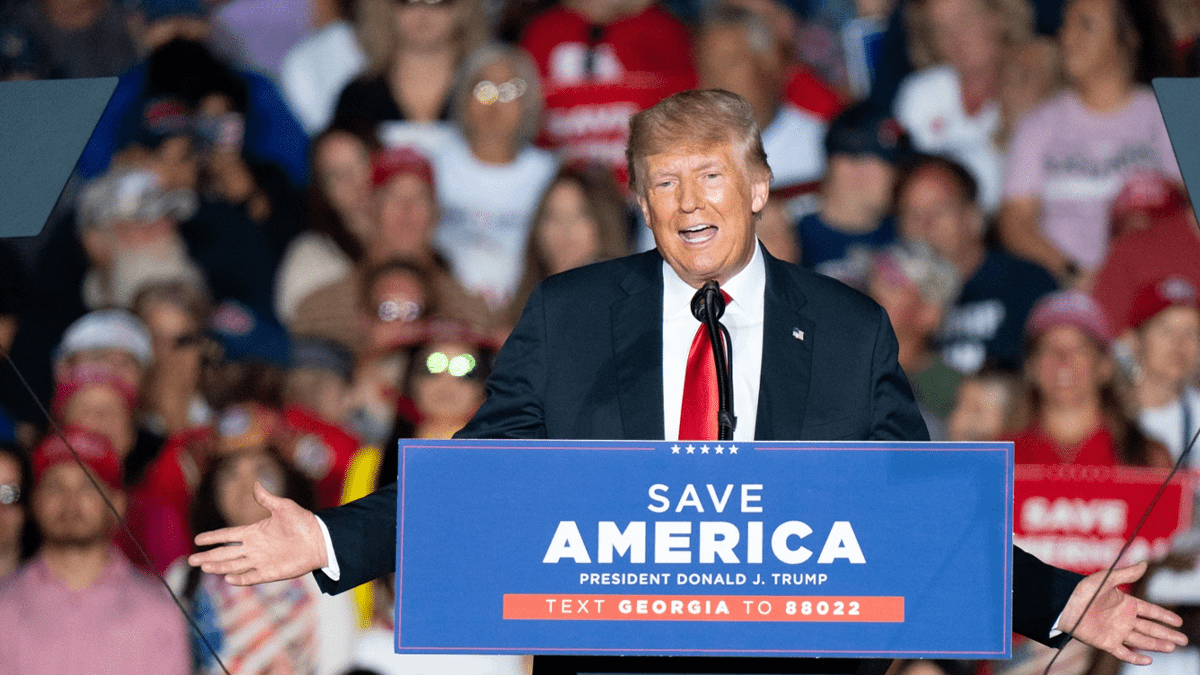 Former President Donald Trump announced Tuesday night from his Florida estate, Mar-a-Lago, that he will run for president a third time. Trump announced his 2024 bid moments shortly after filing a statement of candidacy with the Federal Election Commission. “We have to save our country,” he said at his Florida […]