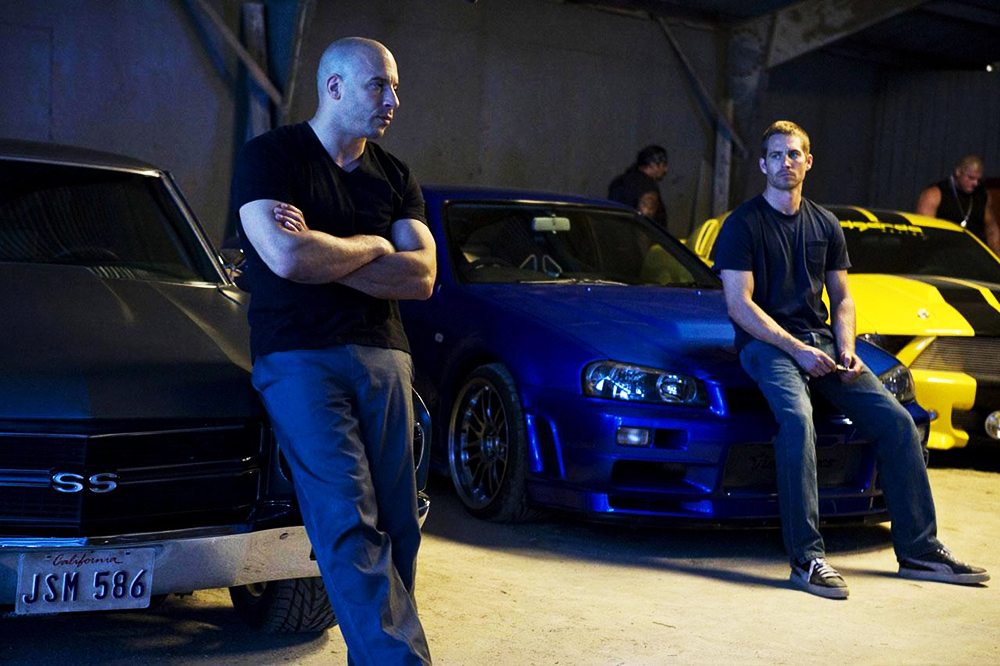 As the latest installment of Fast & Furious franchise takes over the box office across the world, The Verge has come up with the best recap. The recap video takes you back to 2001 when the first ever Fast & Furious movie was released. If you are one of the die hard fans of Fast & Furious, this is your ultimate recap to freshen up the memories of the franchise and especially the late star of Fast & Furious series Paul Walker.

Got something to say? Contact at admin[at]postober.com
Close
Search
Menu
Social profiles