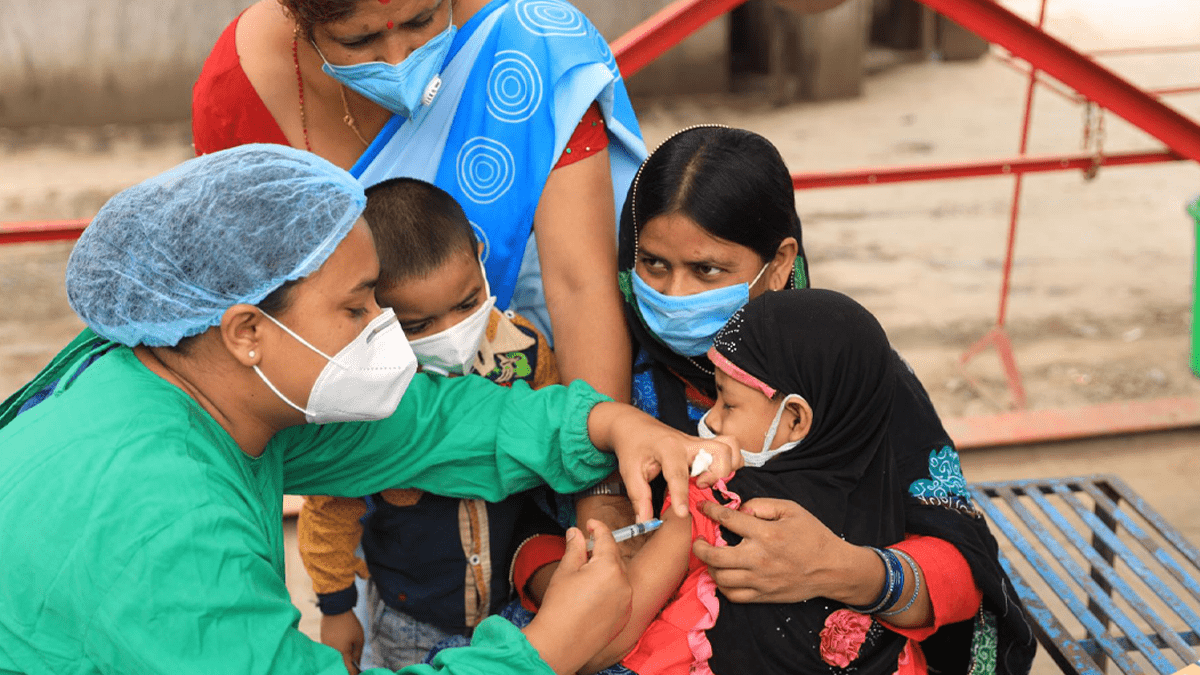 Measles has killed 12 Children in the Western City of Mumbai and its surroundings, authorities say. The first death was reported around October 26-27 when three children died within 48 hours. According to NDTV, the city had 233 confirmed measles cases this year until Wednesday, a three-fold increase from the […]