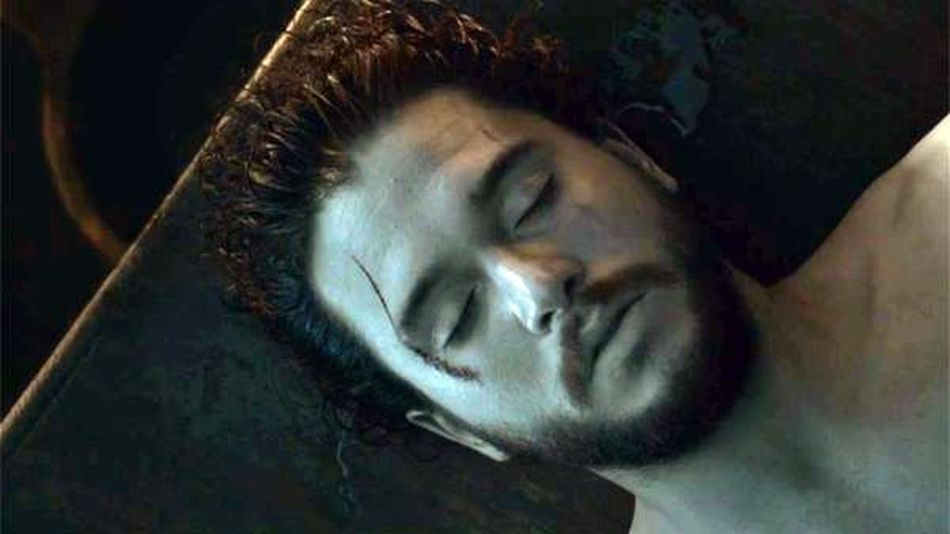 By the end of first episode of Game of Thrones season 6, everyone is asking: Is Jon Snow alive? Here is your answer and it’s a good one. 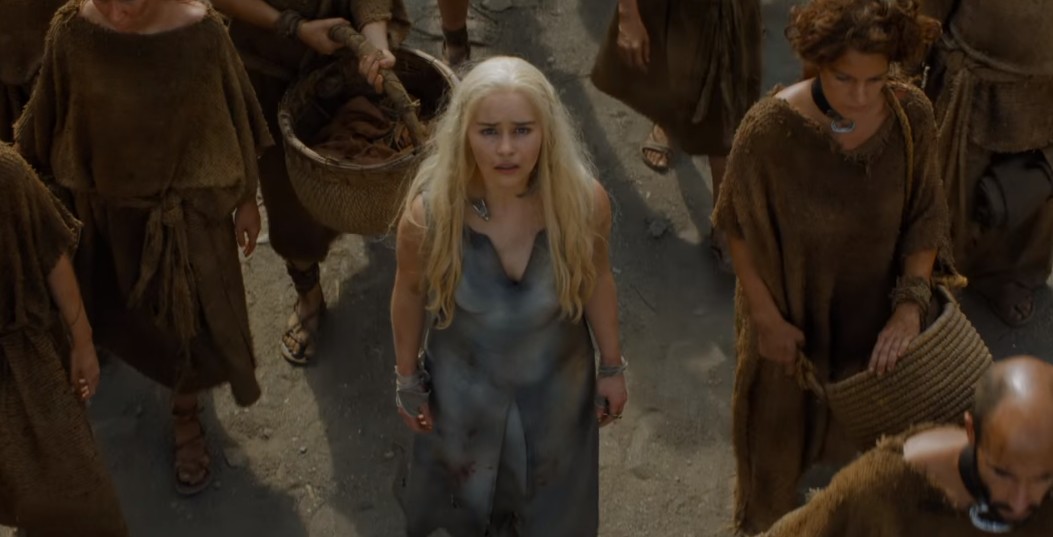 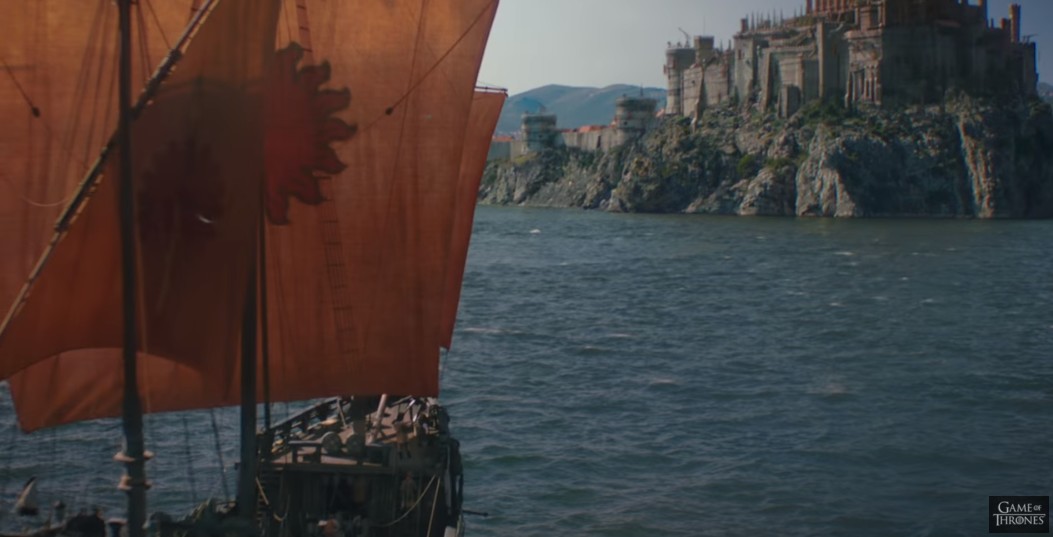 The first trailer of acclaimed TV Series Game of Thrones Season 5 just got leaked. Shortly after it was leaked, it went viral on the internet giving a hint how anxiously fans are waiting out there for the 5th season to be released.

HBO has released a trailer for their upcoming television special, Game of Thrones: Day in the Life, which is scheduled to air on Sunday, February 8, 2015 at 8 PM EST. The Game of Thrones special will be a half-hour documentary that provides viewers a behind-the-scenes look at one day of season five production across three different sets in three different countries–Sevilla and Osuna, Spain; Belfast, Northern Ireland; Dubrovnik, Croatia.