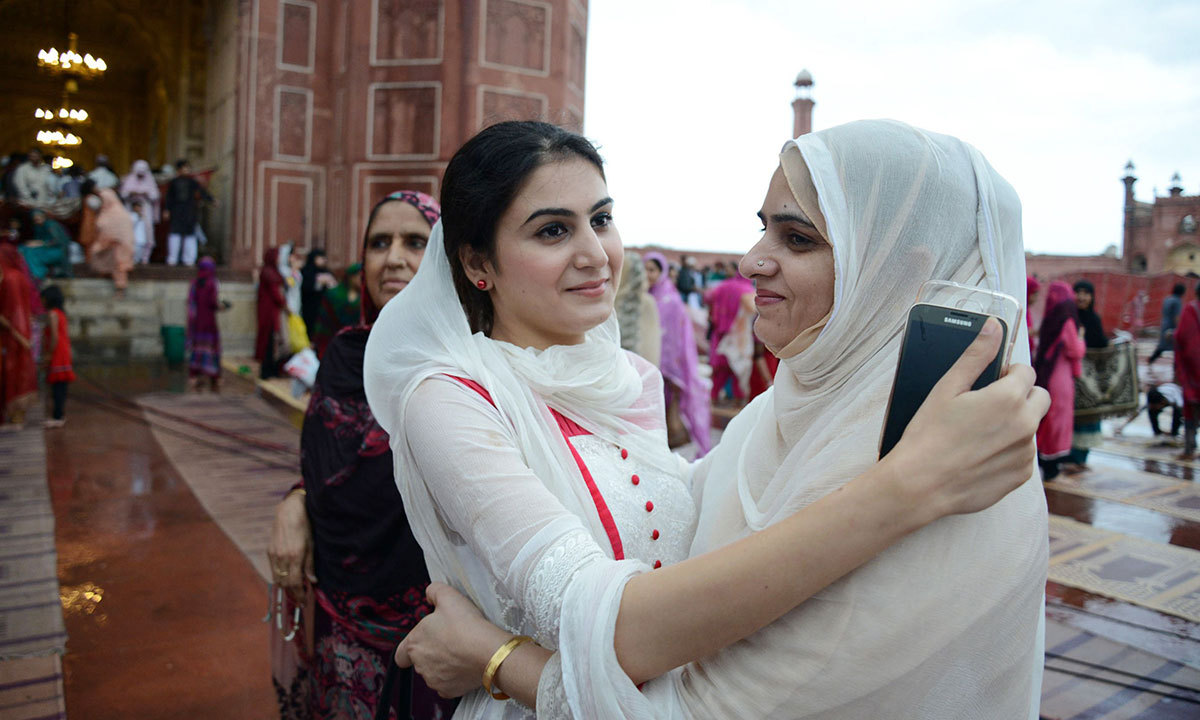 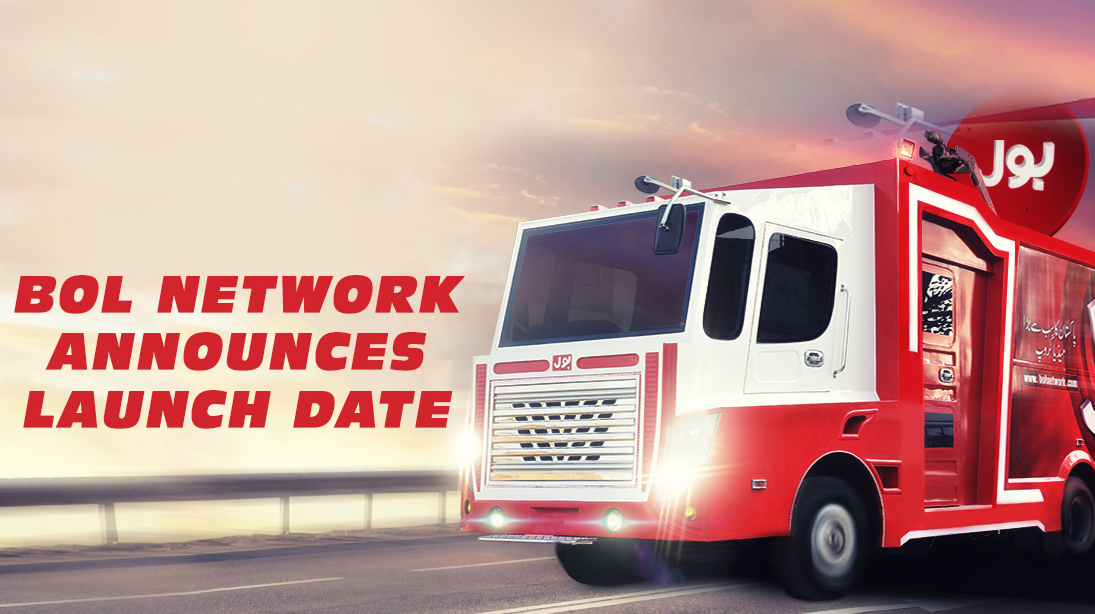 Pakistan’s much controversial BOL TV launch date has been announced. According to the news posted on BOL Network’s official Facebook and Twitter profiles, the self-proclaimed #1 Pakistani media infrastructure is going to start its operations with an Azadi Transmission. 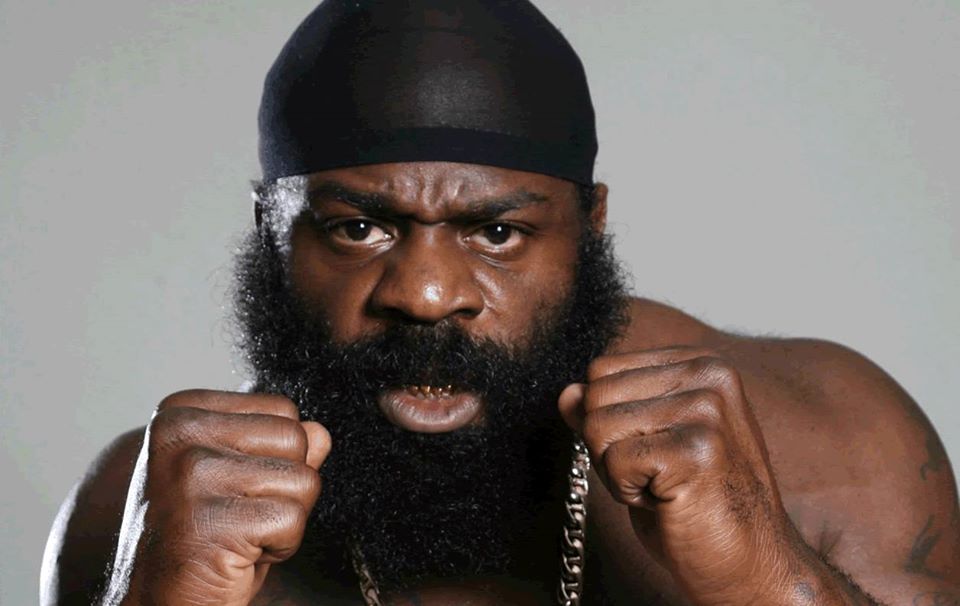 Mixed Martial Arts fighter Kevin Ferguson, better known as Kimbo Slice, has died in a Florida hospital at the age of 42. He was part of American Top Team where he has previously been trained and the same team broke the news of his death. Kimbo Slice was a Bahamian-born American mixed martial artist and a boxer. He has alos occasionally appeared in a number of movies. 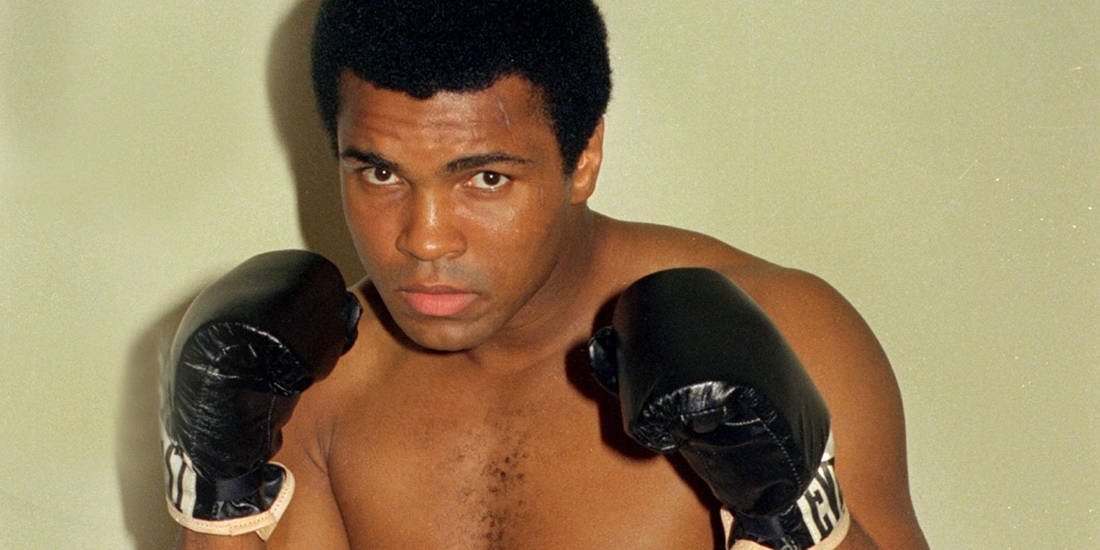 Legendary boxer and self-proclaimed “The Greatest” has died at a hospital on Friday in Phoenix, Arizona, USA. Mohammad Ali was admitted to a hospital where he was in critical condition. The cause of death was declared respiratory complications. He was 74.

Adele and Jimmy Fallon amazing classroom instruments rendition of “Hello” along with The Roots is another amazing continuation to the her musical journey. 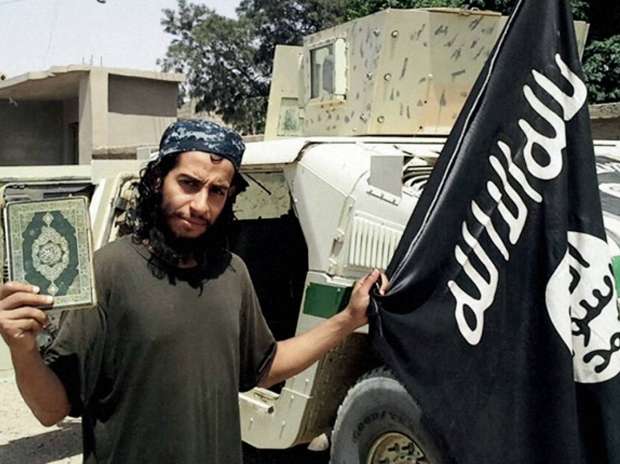 The Paris Attacks of November 2015 are considered one of the most sophisticated and deadliest terrorist attacks in Europe in the recent times. As random as they might seem, one thing is for sure that they were being planned for quite some time. The attacks took place right at the time when Europe is embracing hundreds and thousands of refugees who are fleeing Syria and the war hit Middle Eastern countries.

The Pirate Bay is doing it again – providing free digital content. This time, it’s a song for the website itself. The giant torrent links listing website has a new music video on its homepage. A Bosnian band called Dubioza Kolektiv has made this music video titled “Free – The Pirate Bay Song”. 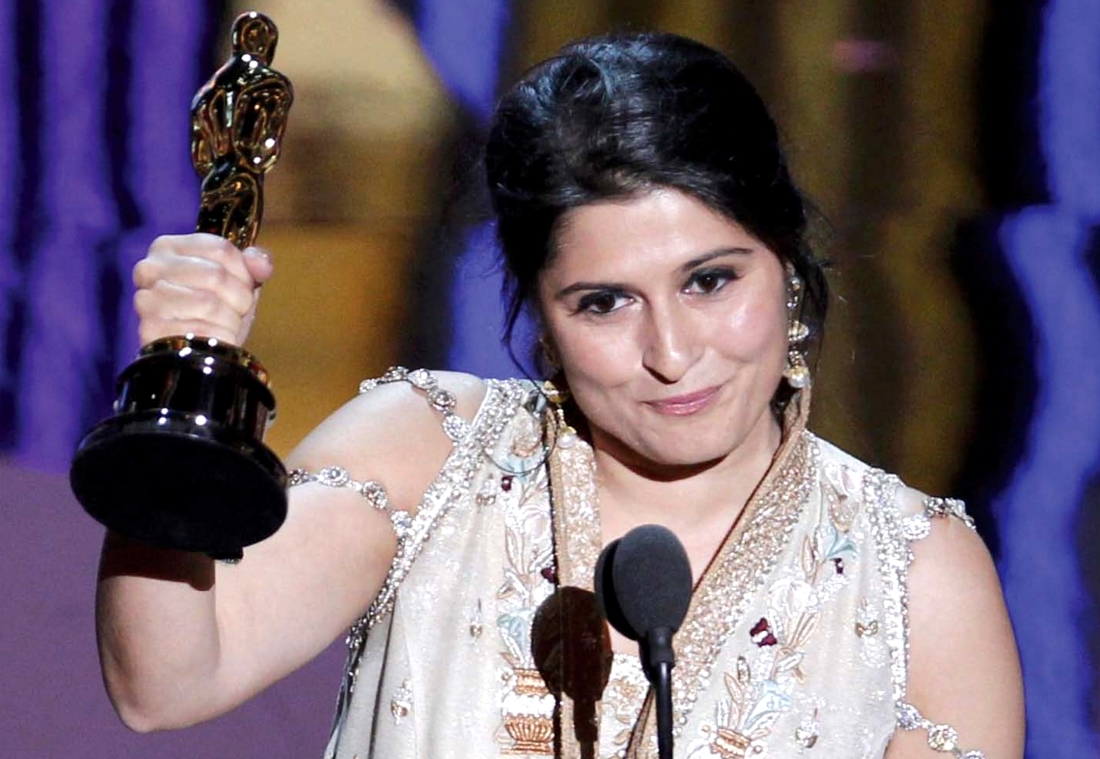 Today, Pakistan is celebrating its 69th independence day. Here are 10 facts about Pakistan everyone must know. 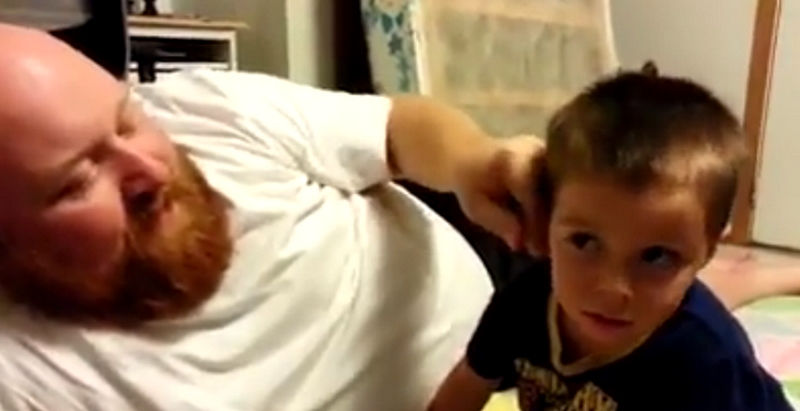 Humorous dad pranks his kid for pulling off his ear and then nose. Cute reaction by the kid.